In the novel Frankenstein, published 200 years ago, the scientist pieced together a monster. Now, we are far from creating monsters, but theoretically, people have cracked the “code of life,” making life editable, according to Professor Zheng Ge. Professor Zheng has worked on examining the legal implications and ethical considerations around this scientific milestone. He gave an interesting and vivid lecture on “Legal Regulations of Scientific and Technological Risks — Taking Gene-Editing as an Example” on Dec. 10th at Peking University School of Transnational Law (STL).

In November 2018, scientist and biologist, He Jiankui（贺建奎）, claimed that a genetically modified baby who would have a lifelong immunity to HIV/AIDS was born in Shenzhen, China. The baby was the first ever such birth of a genetically modified individual. Mr. He was prepared for flowers and praise. However, instead, he received condemnation from the international community. His actions triggered common sense backlash because of his neglect of certain ethical research practices and moral thinking. It also raised the question of whether legal systems are ready for this technology, as well as the risks posed by technology. And ethically, does gene-editing babies violate people’s moral boundaries? If so, why or at what point? 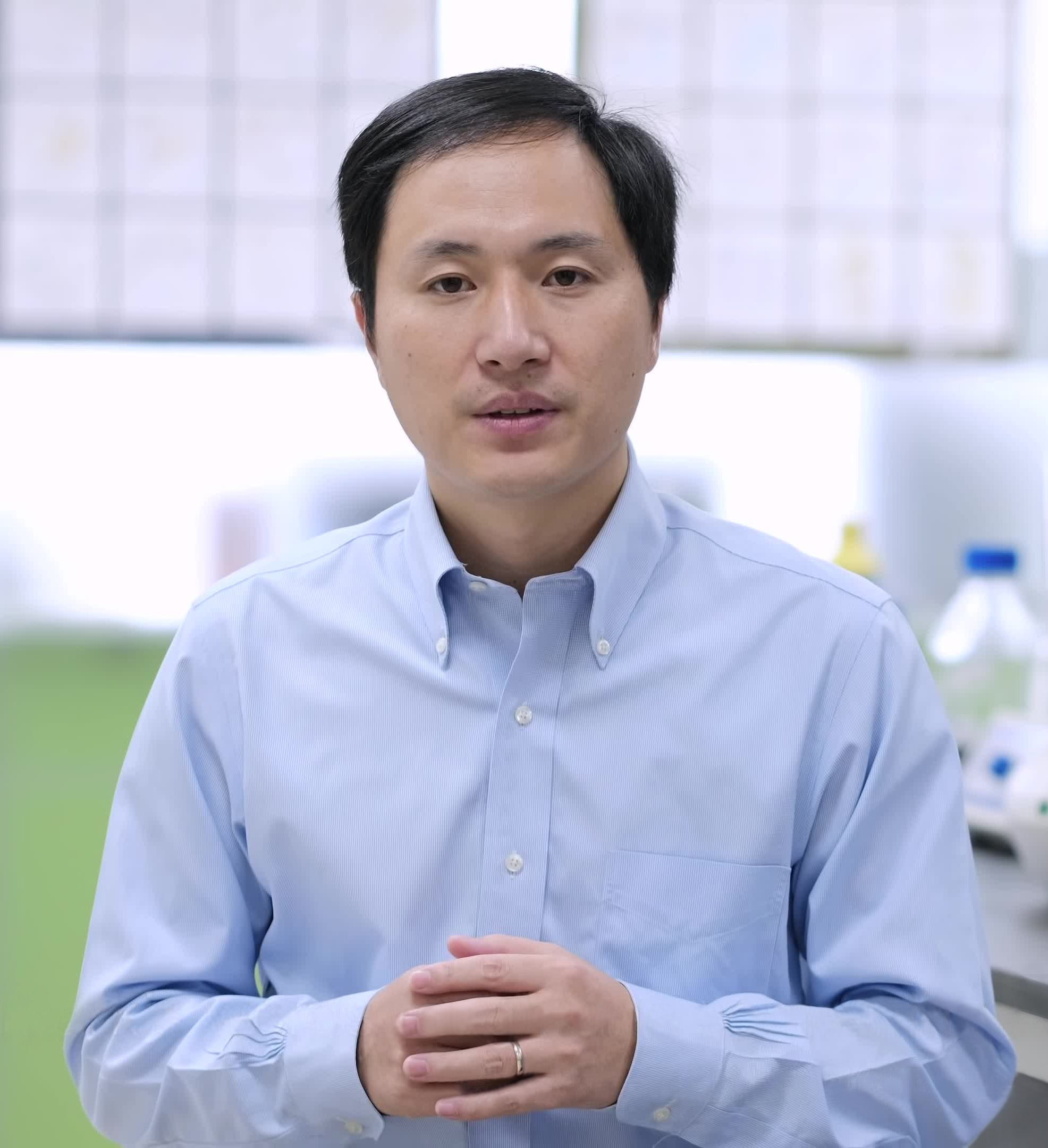 He Jiankui by The He Lab is licensed under CC BY 3.0

Provoked by this incident, Professor Zheng decided to explore these questions. He shared his insights with STL students.

Firstly, he raised a question: Why not adults? Why did Mr. He specifically choose an unborn child for gene-editing?

Editing genes on adults is hundreds of thousands of times more difficult than editing cells. This allows you to edit cells before they differentiate, which the simplest technique but the most ethically controversial. On one hand, the supporters hold that one day we will realize that it is immoral not to use gamete gene-editing to alleviate human suffering. On the other hand, the dissenters believe gene-edited children are determined by their parents and are no longer open to all possibility. This is inhumane.

Prof. Zheng holds that technology itself is not neutral, while science can be said to be neutral. Technology has always been used to serve a specific purpose, which calls for the need of legal regulation. Also, he claimed moral disputes should be resolved by public participation/democratic mechanisms. People’s concerns are real. The rationality of scientists (ethics committees) cannot be used to suppress people’s actual concerns.

Next, Professor Zheng expanded on the status quo. The common social view is that people now support gene-editing for a treatment purpose, and oppose gene-editing for simply improvement and enhancement of an individual. For somatic cells, the editing effect is only limited to the edited individual, and no genetic problems are involved. Therefore, some are strongly against editing of germ cells.

On the national practices around the world, there appears disputes between countries on gene-editing as well. For example, Italy has banned human gene-editing. Some commentators have raised the possibility of “Gene-editing Tourism” (people travel around to have surgery in places where gene-editing is not prohibited by law)

Can law be more active on regulating morality involved technology?

Professor Zheng contends that the law is a conservative force that is often one step behind technology, leaving enough room for technology to develop. One possible future example is the ability to prevent a future disability through gene-editing. If a technology can reduce disability through gene-editing but the law unilaterally bans human gene-editing at all, this would be unethical. Therefore, the phenomenon of legal frameworks lagging behind technology can have positive effects as it does not hinder the advancement of potentially very beneficial discoveries.

Lastly, Professor Zheng concluded that artificial intelligence and gene-editing technology are the inevitable results of the evolution of the modern mechanistic world view. Impacted by modern information technology, law has been unable to play a major role in generating and maintaining social order. But the direction of technology is still influenced by the legal framework that prevents technological discoveries that could upend the established order in the first place. Therefore, how to guide and regulate this ability by law becomes an urgent problem facing us.