“This Christmas Eve I received much love and happiness, but there’s also a hint of sadness in it. I am thankful to my lovely friends for their presents on Christmas Eve. The thing is, along the way you drift apart from some people. It’s a little sad, because we really did love each other.” “这个平安夜巨大的开心中带着些微的伤感。感谢各位平安夜小天使的礼物。另外，有些人真的走着走着就散了，有点难过，毕竟真的好过。” … END_OF_DOCUMENT_TOKEN_TO_BE_REPLACED

“This weekend is a normal weekend, no big plans. I will just study a little bit. I finished my exams; I had two on the same day, so I feel a little relieved. I will probably take a rest. But if I’m in good shape, I might go to Hong Kong for hiking.” “这个周末是一个寻常的周末，没什么大的安排。我会花点时间学习，我刚考完试，一天有两个考试，所以现在安心了。周末可能会休息一下，但如果有精力的话，我也可能去香港爬山。” As … END_OF_DOCUMENT_TOKEN_TO_BE_REPLACED

“From my point of view as a publicist, the obvious answer is very official and positive, and they are all true: it’s been a great experience working here. Because, how should I put it, the transition from my school (as a masters student) to this school is not very obvious–especially the change in role from … END_OF_DOCUMENT_TOKEN_TO_BE_REPLACED

“For me China is way more convenient; you just leave your door and you can find all kinds of food and malls right there. On weekends in the United States, there aren’t so many people and you can go lots of fun places–but you have to drive.” 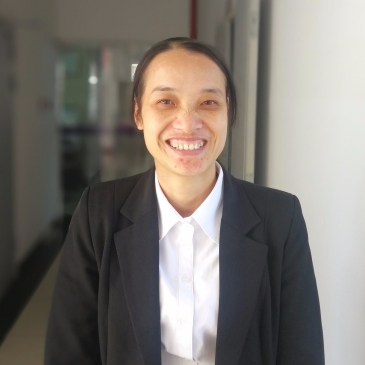 “We just changed shifts today, so I worked until midnight last night. Because we are exchanging the day and night shifts, we have to work sixteen hours. I came straight to my day shift at 8 am today–didn’t get enough sleep. Slept for a few hours because it was already past 1 am after I … END_OF_DOCUMENT_TOKEN_TO_BE_REPLACED

When the international students first arrive on campus, I imagine it must be hard because they hardly know anyone, and the language as well, so I try my best to speak some English to make them feel more at ease. But they are all fast learners, and are very diligent as well. I say yi … END_OF_DOCUMENT_TOKEN_TO_BE_REPLACED 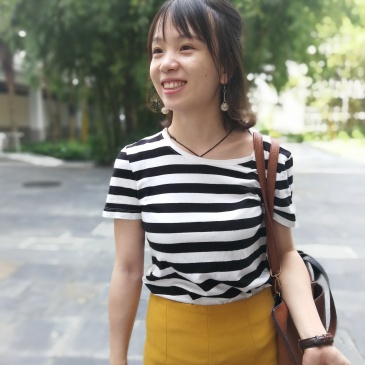 “It’s really cold in the office today; I had to wrap my blanket around me. It feels oddly satisfying, like I’m cuddling with my blanket in an air conditioned room, ready to sleep.” “办公室冷得让我裹紧了小被子，裹着被子有种在空调房盖被子睡觉的满足感”。 As told to Wandong Yang

“There was a talk where JD students returned to school after ten years, and talked about themselves. These forty-something-year-old people talked about their lives and experiences. Those ten years after graduation became nothing but a few sentences when they spoke about it. You’d find them talking about finally having the time to do what they really wanted at forty-something; some even started their own start-ups. So the “couple years” of working for others that you’re talking about could very well mean a decade or more. ” … END_OF_DOCUMENT_TOKEN_TO_BE_REPLACED 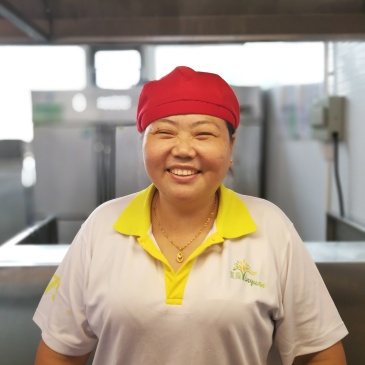 As told to Wandong Yang … END_OF_DOCUMENT_TOKEN_TO_BE_REPLACED

As a foreigner in China, it can sometimes feel like you live in two different worlds: your international bubble and well–the rest of China. Here at The Nanyan Observer, we strive to bring those two worlds a little closer together. In a similar vein to the likes of Humans of New York, our Nanyan team is chatting with everyone from students and faculty to canteen staff and landscapers on campus. You’ll find we make no mention of their names or occupations, just conversation where it counts. Below is our first installment from our own Editor-in-chief, Wandong Yang.  … END_OF_DOCUMENT_TOKEN_TO_BE_REPLACED