Every nation has their own special festivals that call for family reunions, such as Thanksgiving Day for Americans. In China, the Mid-Autumn Festival is one of the most important traditional festivals that brings families together. On which day, by custom, the old and young alike all get together to enjoy the bright full moon and eat delicious moon cakes. With the moonlight of the full moon and tempting moon cakes, the Mid-Autumn Festival seems like a beautiful and yummy festival. However, do you know when it is? 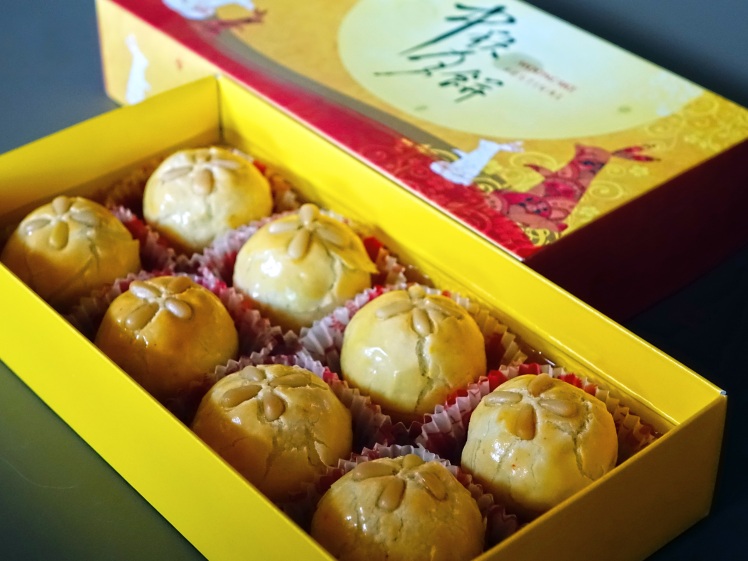 As for the origins of Mid-Autumn Festival, there are several versions. Some believe it began as an imperial sacrificial activity for the moon; while others think it was related to agricultural production cycles because autumn is the season for harvesting. Nevertheless, there are also some historians pointing out that, through their study, the Mid-Autumn festival showed up at the end of Sui dynasty, when an officer of the Tang army created moon cakes inspired by the full moon and finally successfully made up for their commissary shortage.

Nowadays with the accelerating pace of life, the custom of enjoying moonlight is no longer practiced as commonly as before. However, the habit of eating moon cakes on Mid-Autumn Festival is still maintained by most Chinese families. The types of moon cake are varied but mainly divided into Cantonese style and Jiangsu style. Now, the flavor of moon cake is increasingly diverse, with flavors such as five nuts, salted duck egg yolk, lotus seed paste, etc. What kind of flavor do you like best? The Mid-Autumn Festival is coming soon; take the chance to test all the different moon cakes!